The Warsaw shrines have intrigued me since I first saw one on my walk around Mirow. Individuals or communities set them up in courtyards and building hallways near the end of WWII when praying and any sort of gathering was banned.

A photographer friend recently suggested a shooting outing to Praga,where the largest number of buildings (and their shrines) escaped destruction from the war.

Praga, on the right bank of the Vistula, has always been a bit separate from the center of Warsaw. Praga comes from thePolish verb prażyć which means “to burn or roast” since it was in a forested area burnt out to make a place for the village. Today, Praga is a gritty, artsy and bohemian.

These first two shots are from the abandoned vodka factory complex in Praga, built in 1897. There are plans to revitalize it into residential and commercial space.

Then, we went on to find the shrines. 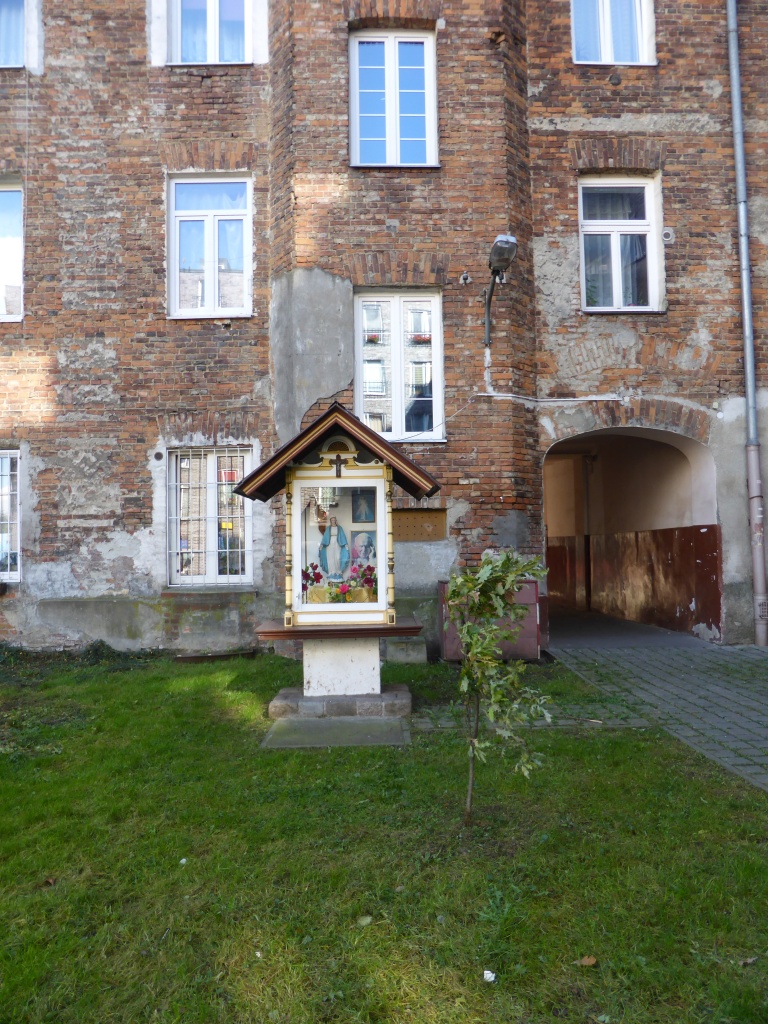 And finally, a few pictures of Praga in general. 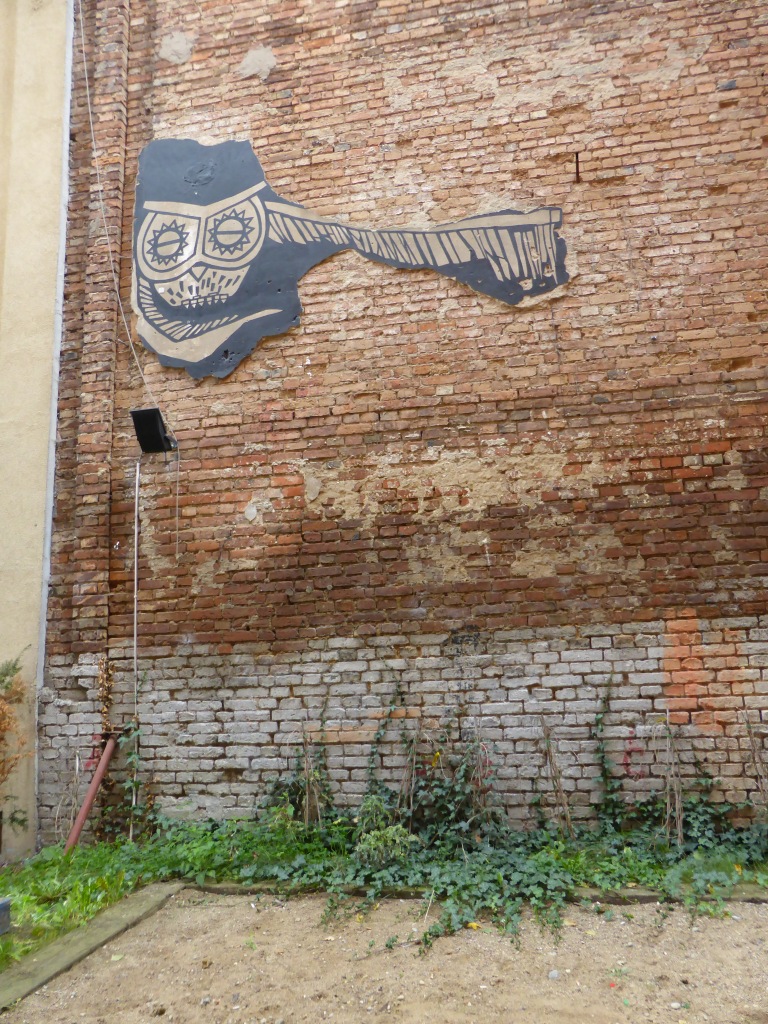 One thought on “The Warsaw Shrines and Praga”